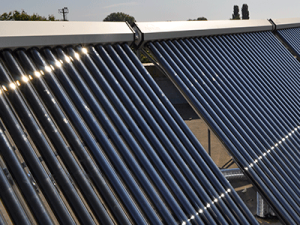 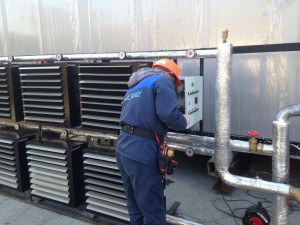 2KR The project of effective use of biomass fuel 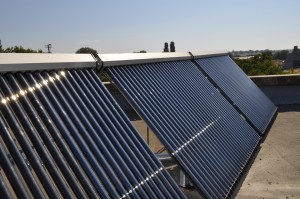 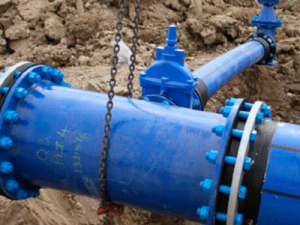 SA „Darnic-gaz” is an active company on the engineering and construction market of the Republic of Moldova. The company was formed under СПМК-11 (mobile column construction) from the city Straseni. The structure itself was formed since 1985. At that time on the market were only three organizations that were entitled to work in the field of gasification. Fifteen years later the company was reorganized into a closed joint stock company. In 1998 the director of the company was named Stefan Mereacre Filaret. Since then the company began to grow considerably and soon came to be a leading one on the country market. Among our regular customers are: “Valexchimp” SRL, “Moldova Gaz” SA, “Glas-Container-Company” SA, “Rotalin Gas Trading” SRL. In addition the company carries out on guvernamental projects and also foreign funds financed by the World Bank and EBRD, such as MSIF, UNDP, MOREEFF, IFAD, Orange Foundation, BAS Moldova. 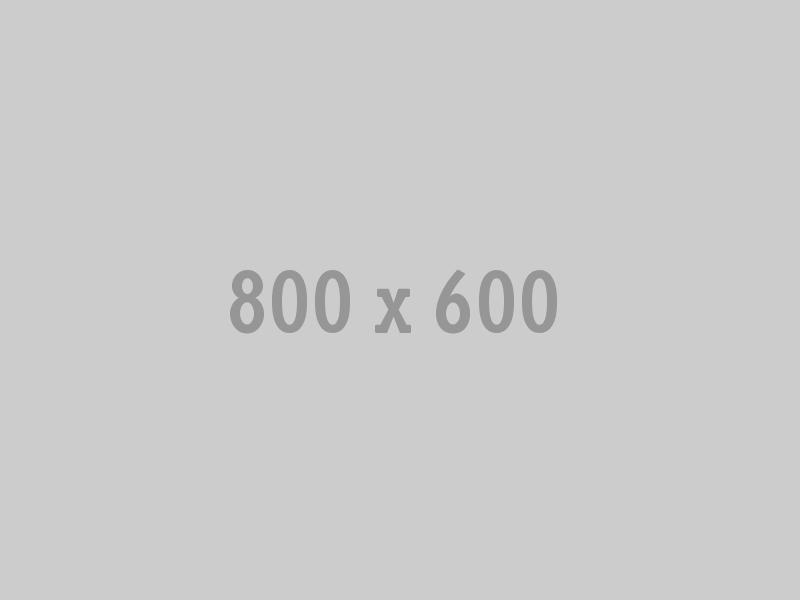 Thanks to perseverance, punctuality and technical accuracy of the work performed over the years, the company SA „Darnic-gas” has been awarded with „Best Entrepreneur of the Year in Construction” on the region – the last four years, and in 2010 the whole Republic. The company also is equipped with personnel who attended in trainings organized by various non-governmental organizations such as: Invent Moldova, GIZ, U.S. Embasse Alumni Resource Center, Chamber of Commerce and Industry of Moldova. In recent years, SA „Darnic-gas” was actively involved in numerous charity to help homes for the elderly and orphanages in Moldova.